Bob Biscontini: The Man Behind the National Championship Displays 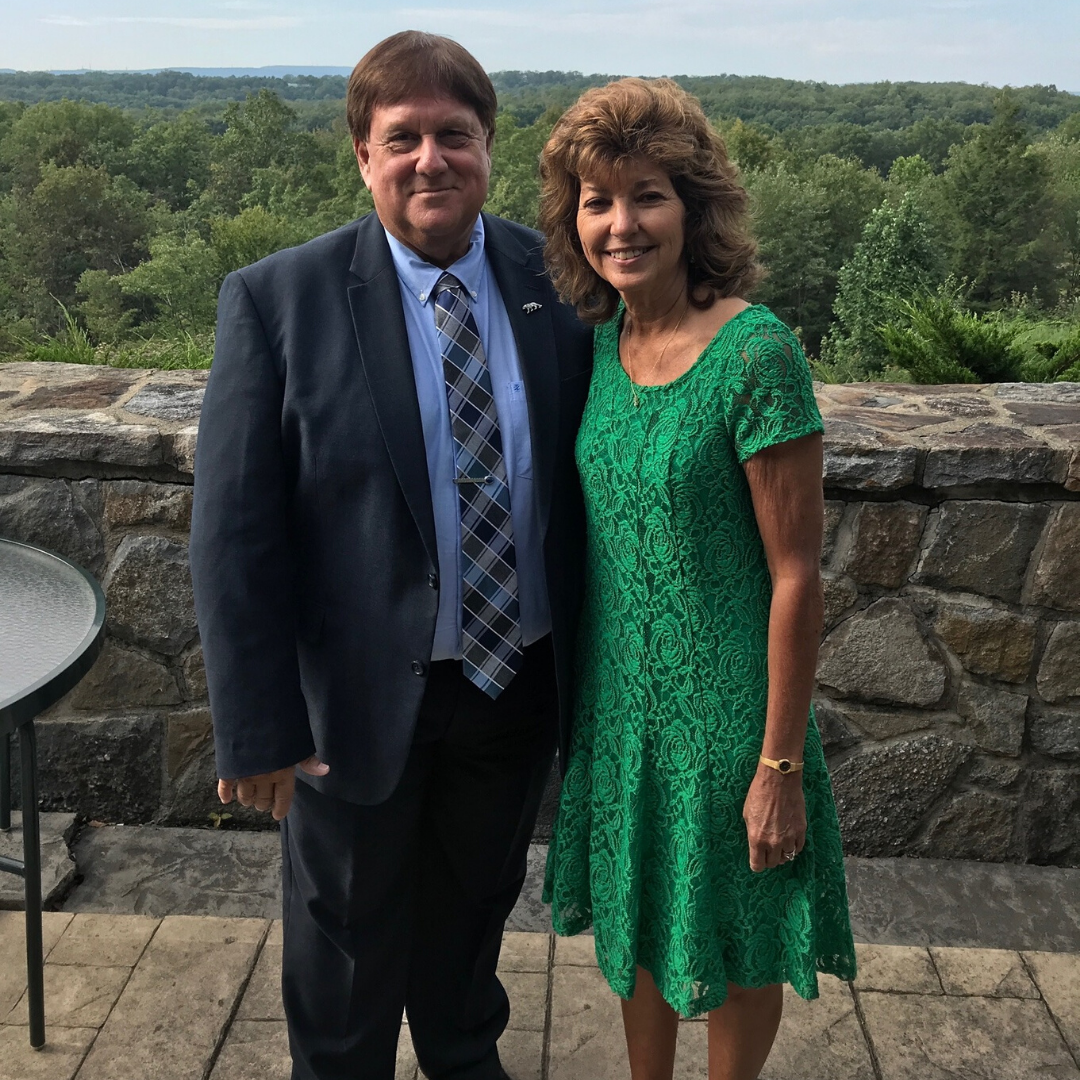 On a trip to Harvard Stadium in 2004 to watch a former student play, Bob admired the signs/banners commemorating Harvard’s football championships of the past. One of them read - 1912 National Champions. Bob knew that, according to the SI annual Almanac and other sources, that Penn State shared the 1912 national title with the Crimson. Nothing in Beaver Stadium at the time honored that team - or any other championship team. With stadium renovations, even the 1994 New York Times NC sign disappeared.

Bob wanted to contact PSU immediately after the trip, but first did research to support his suggestion.

After Bob presented his research PSU agreed and thankfully went with Bob’s plan, the display then appeared in 2006. Unfortunately Bob has never been credited for this work and on behalf of the PSU Letterman's Club we would like to thank him for his work and for helping to honor our champion Letterman!