Our Lions are Texas-Bound! 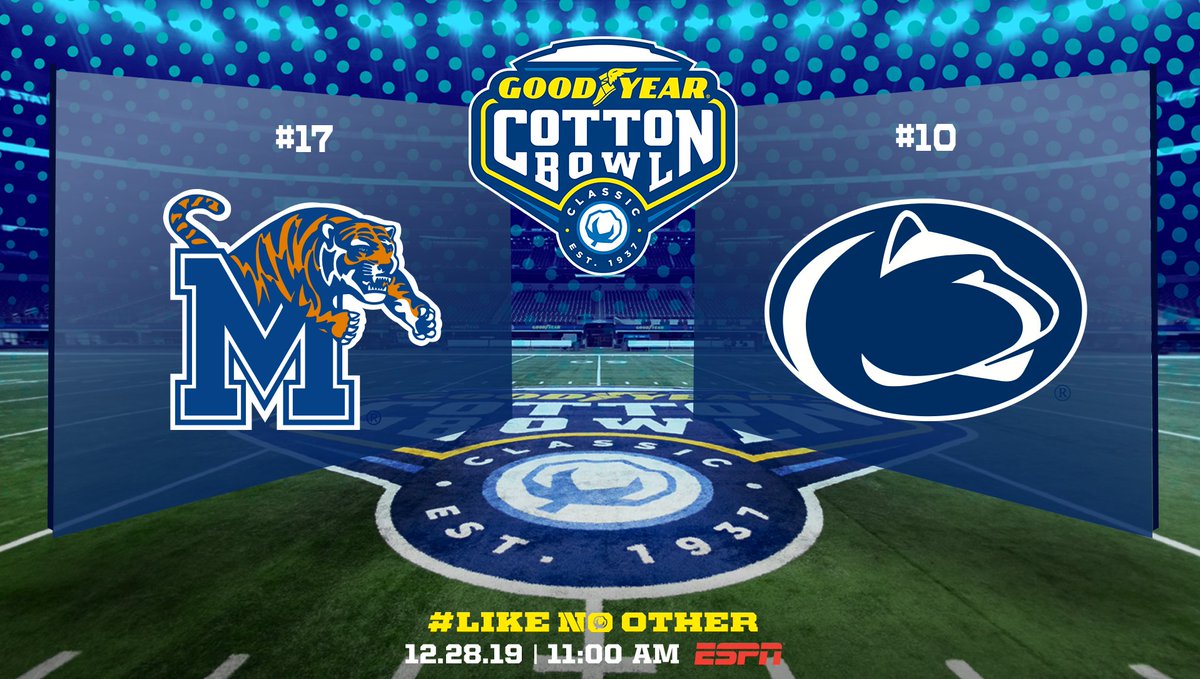 As we head into bowl game and recruiting season after the completion of an exciting regular season schedule, a few heartaches aside, it was a great fall for everyone in the Penn State Universe. The Nittany Lions entered the 2019 season cautiously, but our breakout offense led by first-year starter Sean Clifford and a crushing defense that was one of the leading units in the nation for number of points allowed turned heads and exceeded expectations.

Our 10-2 Lions are gearing up for their third New Year’s Six bowl showdown in three seasons. If the Lions take the win, it will be Coach Franklin’s third 11-win season in four years.

There were no shortage of stunning moments and victories; big and small, to place on our heart’s mantles for the year. Many of us are still buzzing from the 17-12 win over Iowa at Kinnick Stadium in one of our toughest away games.

Offensive MVP KJ Hamler was the stand-out with 54 receptions and ranking fourth in the Big Ten in all-purpose yardage. A career-defining moment came during this year’s “White Out” game with College Game Day in town when Hamler demanded the ball during a timeout on a 3rd-and-3 against Michigan and taking that handoff for the 28-21 win. Those moments are the ones that made this season one to remember and one that has us all excited for next fall to see what else we are capable of.

On the other side of the line, there was Big Ten’s linebacker of the year, Micah Parsons who led the defense for two years now with 95 tackles and 11 TFLs this season. Safety Lamont Wade also proved himself with his performance against both Michigan and Ohio State.

Not surprisingly, Penn State also won the Taco Bell student section and fan base of the year award again recently.

The Nittany Lions having not played in the Cotton Bowl since 1975 and the Tigers having never played in the game will make for one of the more intriguing and hopefully, exciting matchups of the New Year’s Six with Memphis coach Mike Norvell is bound for Florida State. The Lions’ offense will be the real threat of the game with Hamler, Gonzalez and Freiermuth leading the charge.

If you are traveling to Texas, make sure to reach out and plan to meet up with your fellow Lettermen and make some memories.