The Nittany Lions Jumpstart the Season 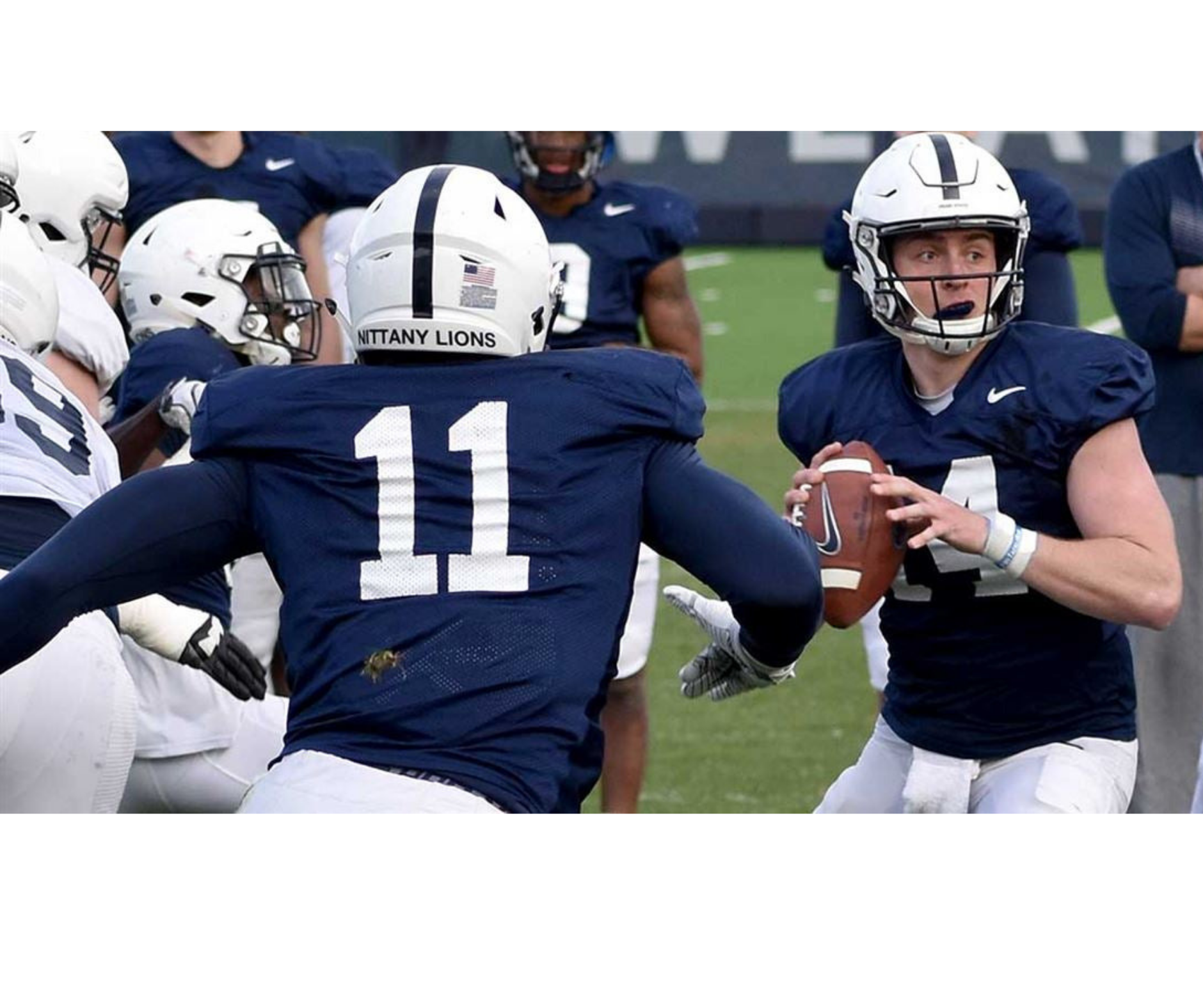 The football team is reporting for training camp in August, with practice starting August 2nd. Coach Franklin is entering his sixth season with the Nittany Lions and has four weeks to prepare the team for their first game of the season against Idaho on August 31st.

The Nittany Lions are looking forward to a successful season, with many players named for preseason watch lists.

Micah Parsons, who was named a freshman All-American by The Athletic, ESPN and 247Sports last season, is on watch lists for Bednarik Award, Butkus Award, and the Nagurski Trophy.

The Big Ten named Yetur Gross-Matos one of its 10 preseason honorees, and the defensive end is on watch lists for the Bednarik Award and Nagurski Trophy.

Cam Brown is on the Butkus Award watchlist after having a career-high 63 tackles last season.

Robert Windsor is on watch lists for the Nagurski Trophy and the Outland Trophy.

Pat Freiermuth, after being named an honorable mention All-Big Ten last year for his breakout season, is on the John Mackey Award watch list.

Speculation continues on who will become the Nittany Lions’ quarterback this season, with Sean Clifford and redshirt freshman Will Levis still vying for the spot.

We look forward to another great season for the Nittany Lions this fall.