Penn State Finishes #8 In The Country 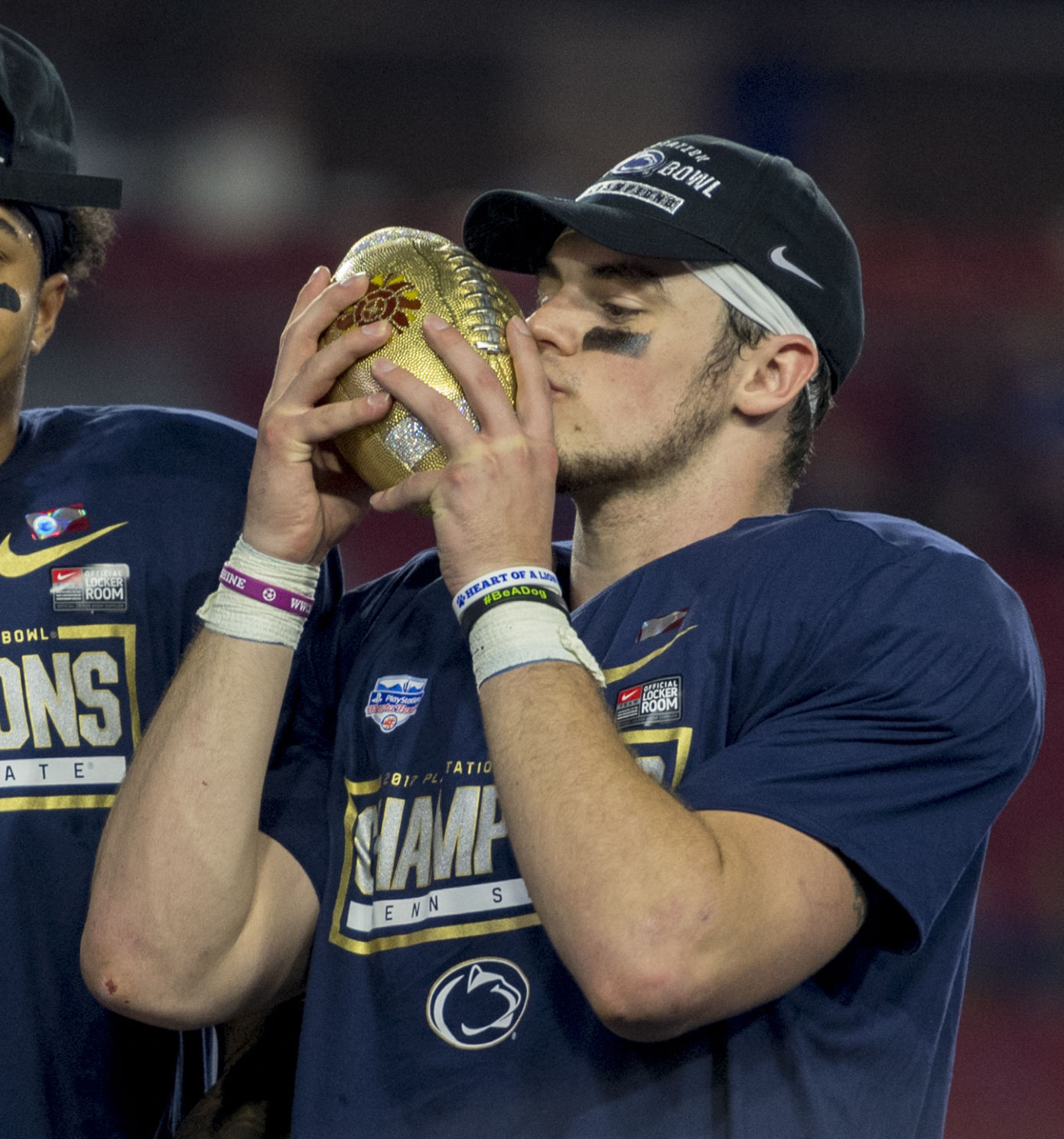 Penn State football closed out the season as the eighth-ranked team in the country. The final AP Top 25 Poll of the season was released just hours after Alabama beat Georgia in a thrilling national championship game, leaving little doubt of which teams would be ranked one and two. Ohio State finished fifth after beating USC in the Cotton Bowl. The Trojans dropped to No. 12 in the rankings. Despite winning the Orange Bowl over Miami, Wisconsin moved down one place in the rankings to No. 6. The lone undefeated team, UCF, jumped four places to No. 6. Washington, the Nittany Lions' Fiesta Bowl opponent, finished 16th, down four spots from before bowl season.