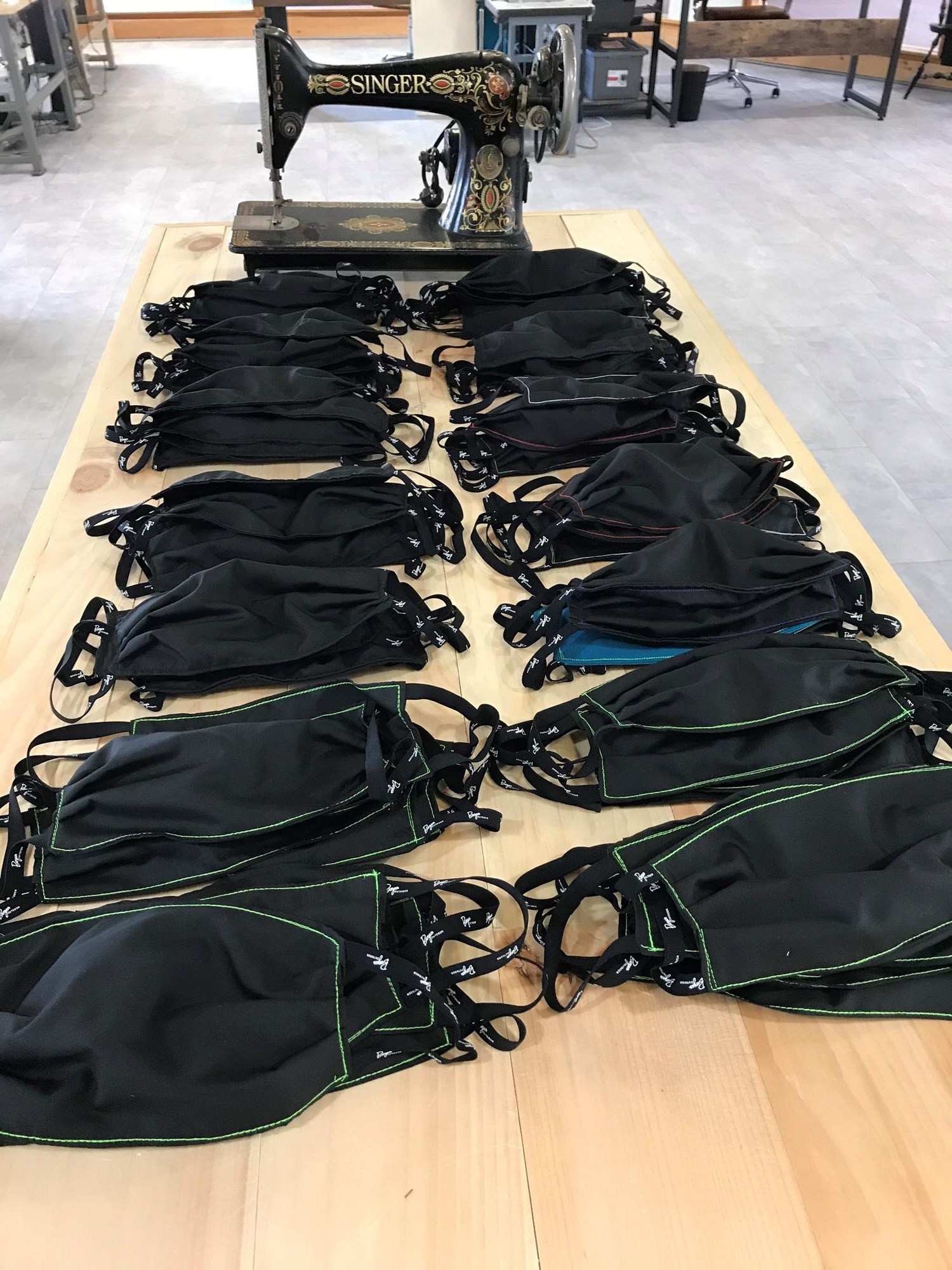 “To me, he is saying that a Penn State football player is not going to give a second-tier effort and everything you do in life should be a first-tier effort,” said Glocker.

Glocker, who was a defensive lineman for the Nittany Lions, graduated from Penn State with a bachelor’s degree in political science in 1991. A native of Pottstown, Pennsylvania, he then earned his master’s in political science from Penn State in 1993. His successful career path has spanned from being an analyst on Wall Street, to a football coach in Sweden, to a vice president at Goldman Sachs to a business owner in the New England region.

Glocker found Burgeon Outdoor in 2019, an outdoor apparel business in Lincoln, New Hampshire. The idea behind starting the business was through Glocker’s childhood memories, when his family went on numerous hiking and skiing trips around the country, with a fair dose of those trips occurring in the small New England towns in the White Mountains, a region he has developed a love for. His belief was outdoor apparel should be made in communities in which it could be used, like the White Mountains region.

During the difficult times our country is facing with the COVID-19 pandemic, many citizens, businesses, sports team and organizations are making tremendous sacrifices to allow us to stay safe and win this battle. Glocker started his business six months ago, and since then has halted his production line to turn the attention to the pandemic to find ways to help.