Help for Disabled N.F.L. Players Is Sacrificed for Pension Deal 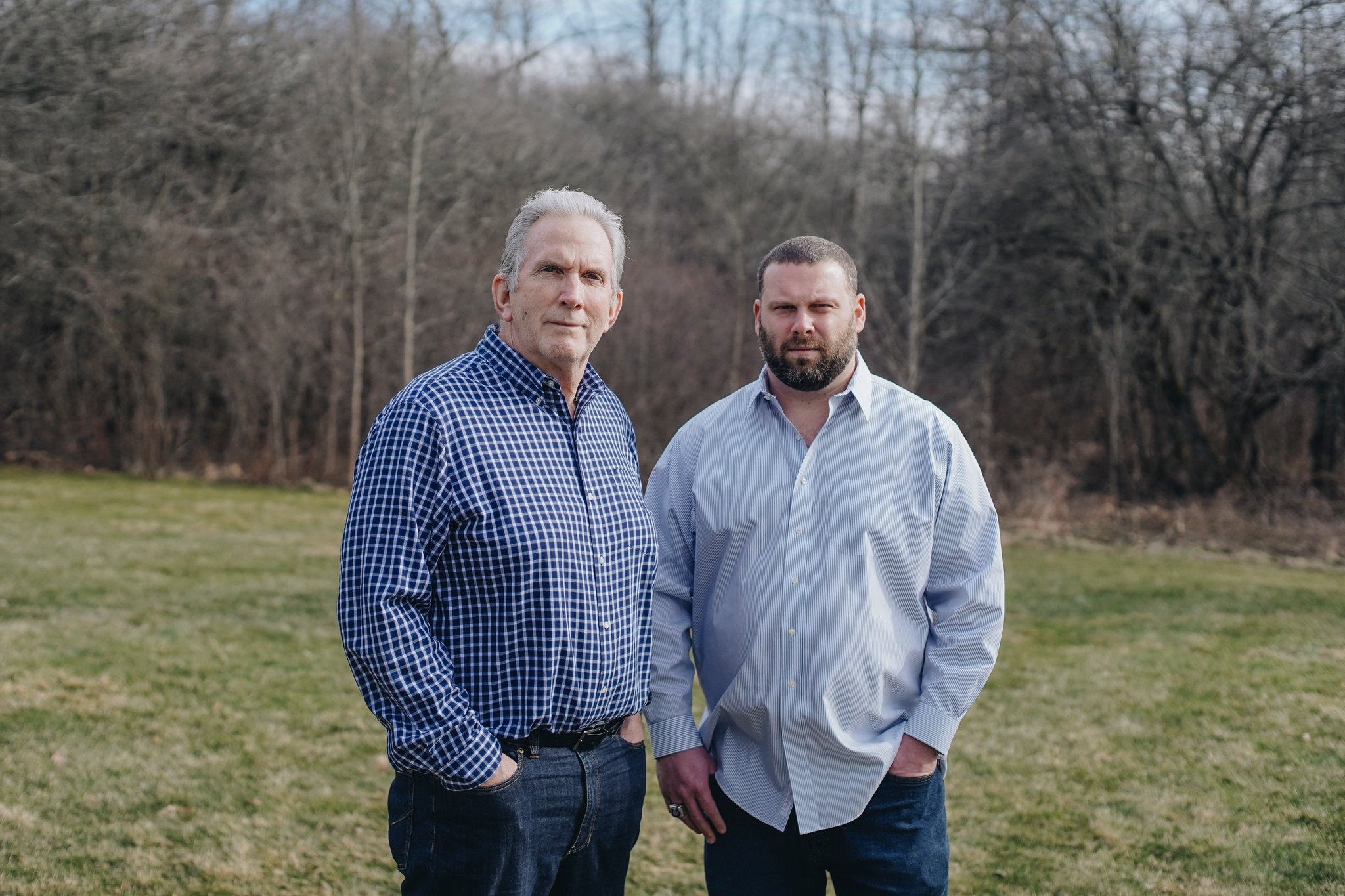 Ed O’Neil left the N.F.L. four decades ago, and over the years he has spent less and less time following professional football. He joined the league in 1974 as a first-round draft pick of the Detroit Lions, and he learned last week that as part of the new, 10-year collective bargaining agreement, he and thousands of other former players will get bumps in their pensions. For O’Neil, who is 67 and began drawing on his pension three years ago, that could mean about $1,400 more per month.

But O’Neil, a retired football coach, is not celebrating. His son, Keith, a former linebacker who played four years with the Dallas Cowboys and the Indianapolis Colts, will see his N.F.L. disability payments decline, another provision of the new labor deal that stipulates that next year about 400 former players on total and permanent disability will see the amount they receive decline by the value of their Social Security disability benefits. Keith O’Neil, who received a diagnosis of bipolar disorder with psychotic episodes in 2010, will get $2,339 less per month.

“It makes me bittersweet because I’m thankful for what I’m getting but I can’t in the pit of my stomach see how they can take away from players who are permanently disabled,” Ed O’Neil said from his home in Pendleton, N.Y., about 20 miles east of Niagara Falls. “Where is the thought process of taking away from guys who can’t work?”

Every negotiation — particularly sprawling labor agreements between a $15 billion league and more than 2,000 players — is a give-and-take. This deal, which was approved by just 60 votes on March 15, had plenty of trade-offs, too, most notably the players agreeing to add a 17th regular-season game in return for an additional percentage point, up to 48 percent, of the league’s revenue.