Steve Smith and His Continued Battle Against ALS 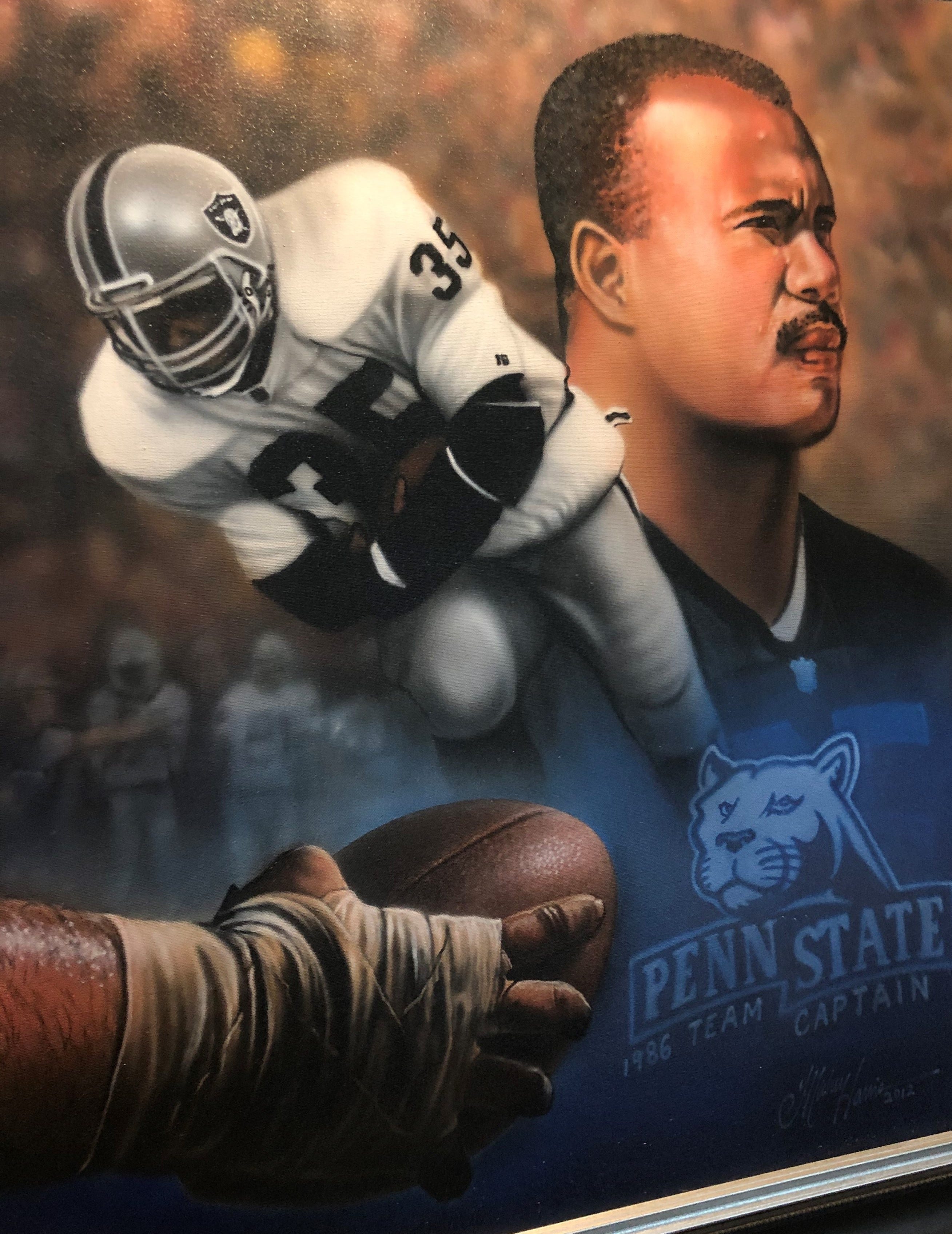 The fullback and captain of Penn State's last national championship team has not walked or talked on his own — has not been able to even hold his wife's hand — in more than a decade.

"Superman," as many once called him, cannot do anything for himself, despite an apparently clear mind.

Even more, he fights on after renouncing the sport that shaped his entire life.

Smith, 55, was diagnosed with ALS, also known as Lou Gehrig's disease, nearly 20 years ago. The muscle-killing disease that once slammed him with devastating blows now steals what is left in bits.

And yet he remains positive and patient beyond reason. They are his greatest gifts. He lives each day for a cure, for his faith and his family, and for anyone he can possibly inspire.

Those who know him well, like some of football's most dynamic stars, are still drawn to his home here in the Dallas suburbs. They visit because of everything Smith meant to them years ago.

And, maybe more, because of how he lives now.