The Champ Is Enshrined 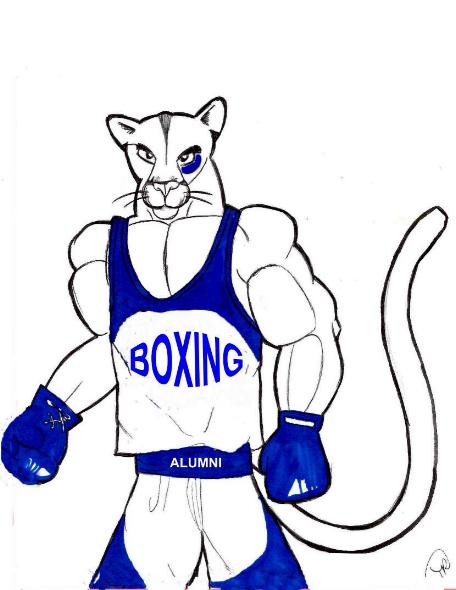 Good news here! May I be the first to let you know that "the Champ", Jim Restauri has been inducted into the Blair County Sports Hall of Fame for their 2018 class in April. This is the same HOF where past greats like Brad Benson, Ed Flanagan, Mike Reid, Brian Franco and John Ebersole, to name a few; are enshrined. Read the full article, courtesy of the Altoona Mirror HERE.

Jim is being hailed as the only Penn State 3 time NCBA National Champion. Additionally, Jim’s earlier Pa Golden Gloves amateur title and his later wins as a professional (after graduating in 1979 with an Admin of Justice BS) surely played a part. We are proud of Jim’s athletic accomplishments in the ring as well as on the Nittany Lion football field.

Enshrinement will be held at a gala on April 7, 2018 at the Blair County Convention Center in Altoona, Pa. For more details on this illustrious event, anyone may contact us directly or visit the HOF website at www.blaircountysportshof.com

FYI…. For any of Jim's Letterman friends that might consider attending; email us for details by August 31 since we will personally be reserving tables for the event. I understand this is a formal event attended by 700-800 guests.

Thank you in advance.